Dr. Parker is Chief of Rheumatology at Austin Diagnostic Clinic.

As a consultant, he helps other doctors with diagnostic questions, helps with management and coordination of care for patients. He is active in medical research in his areas of interest including gout, rheumatoid arthritis and inflammatory eye diseases (uveitis) where he has been Principle Investigator in many studies. He has even written his own protocol and gotten it approved by an IRB without the help of a pharmaceutical company or other entity. 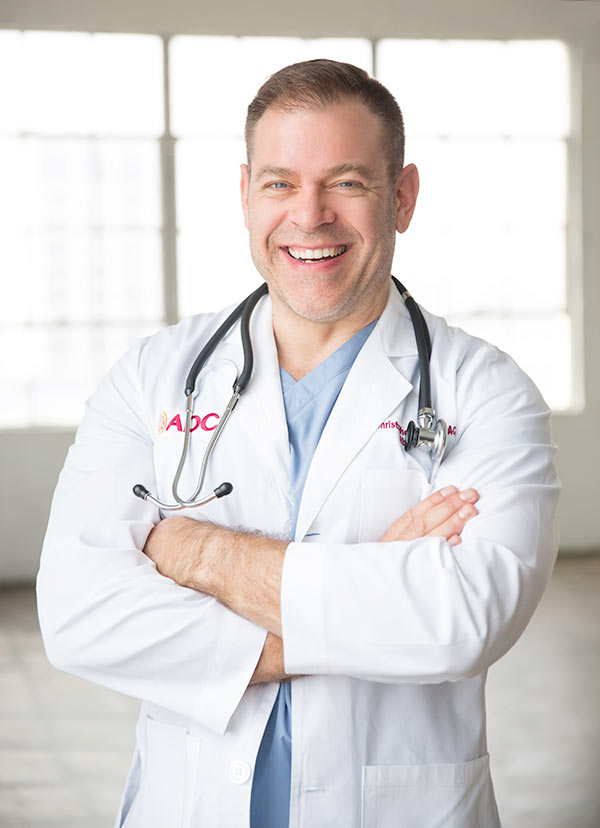