Dr. Parker is a lifelong athlete that started out playing football and running track, but along the way figured out he was a much better strength athlete. He gave up other sports in high school to focus all of his efforts on strength training and powerlifting. As a result he competed in more than a dozen state championships, a national championship, two national records in the squat lift and winning the status of Collegiate All-American in powerlifting. He continued to find time training while in medical school and earned the honor to wear the “Physical Fitness Excellence” patch on his uniform in the military. Since leaving the military, he has ran in many triathlons and earned his black belt in Taekwondo in 2016. 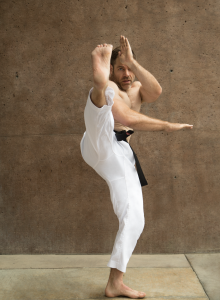 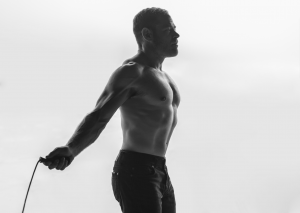 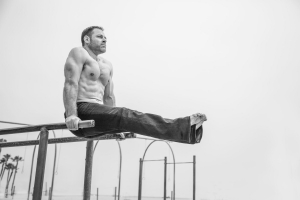 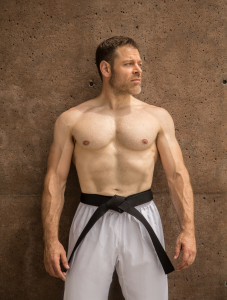